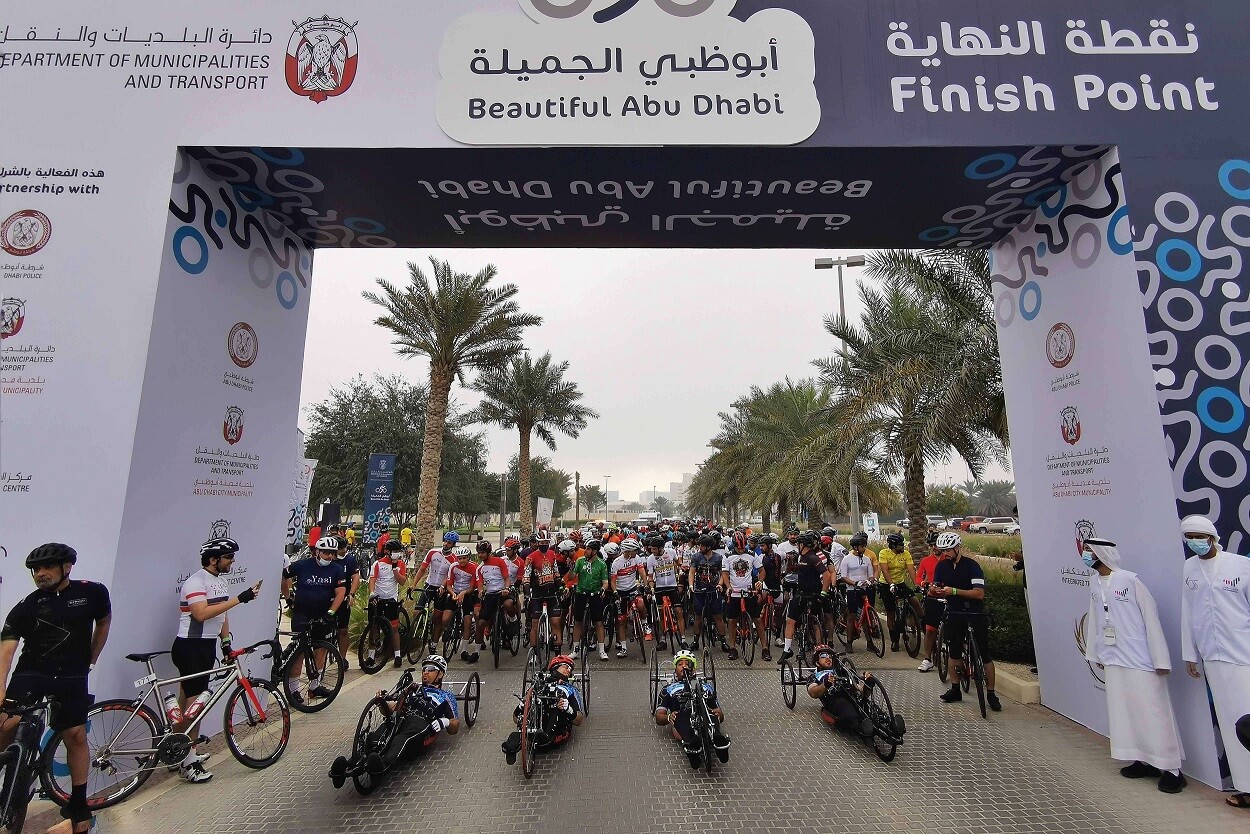 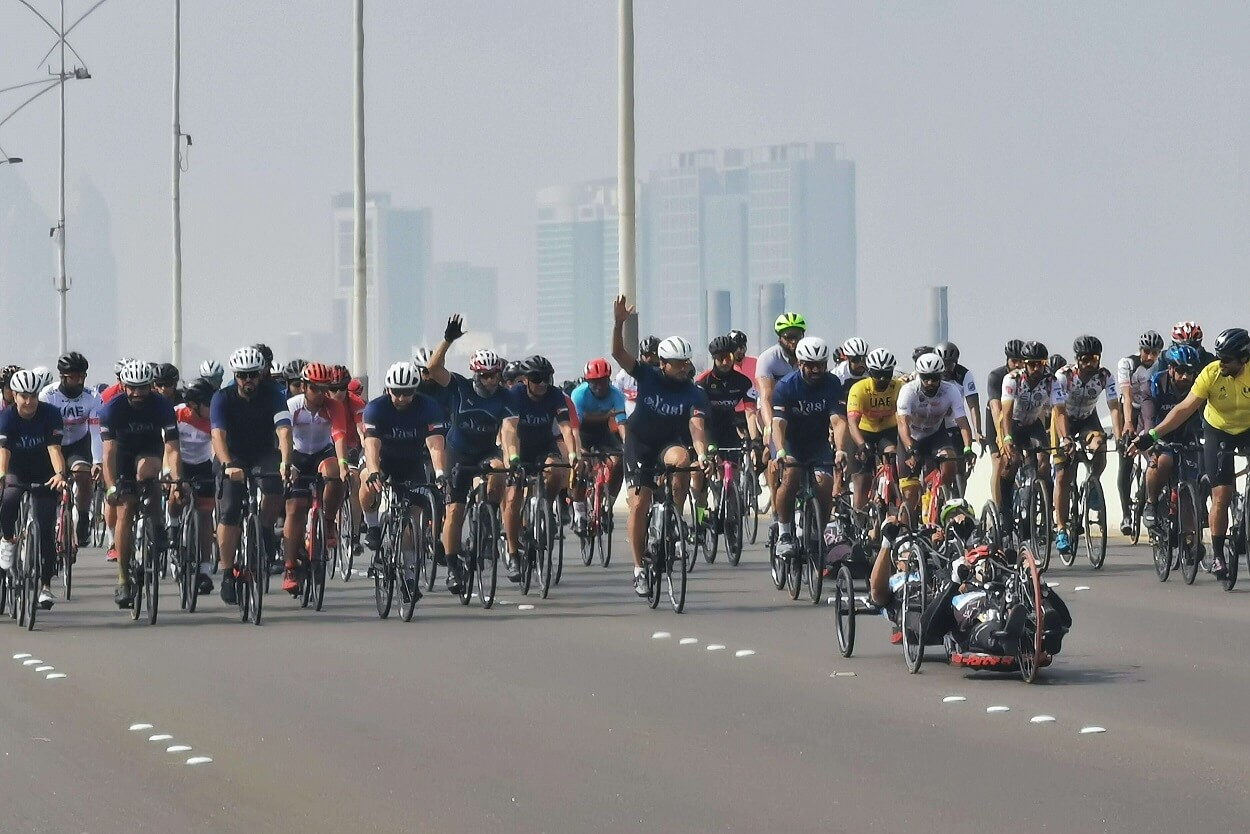 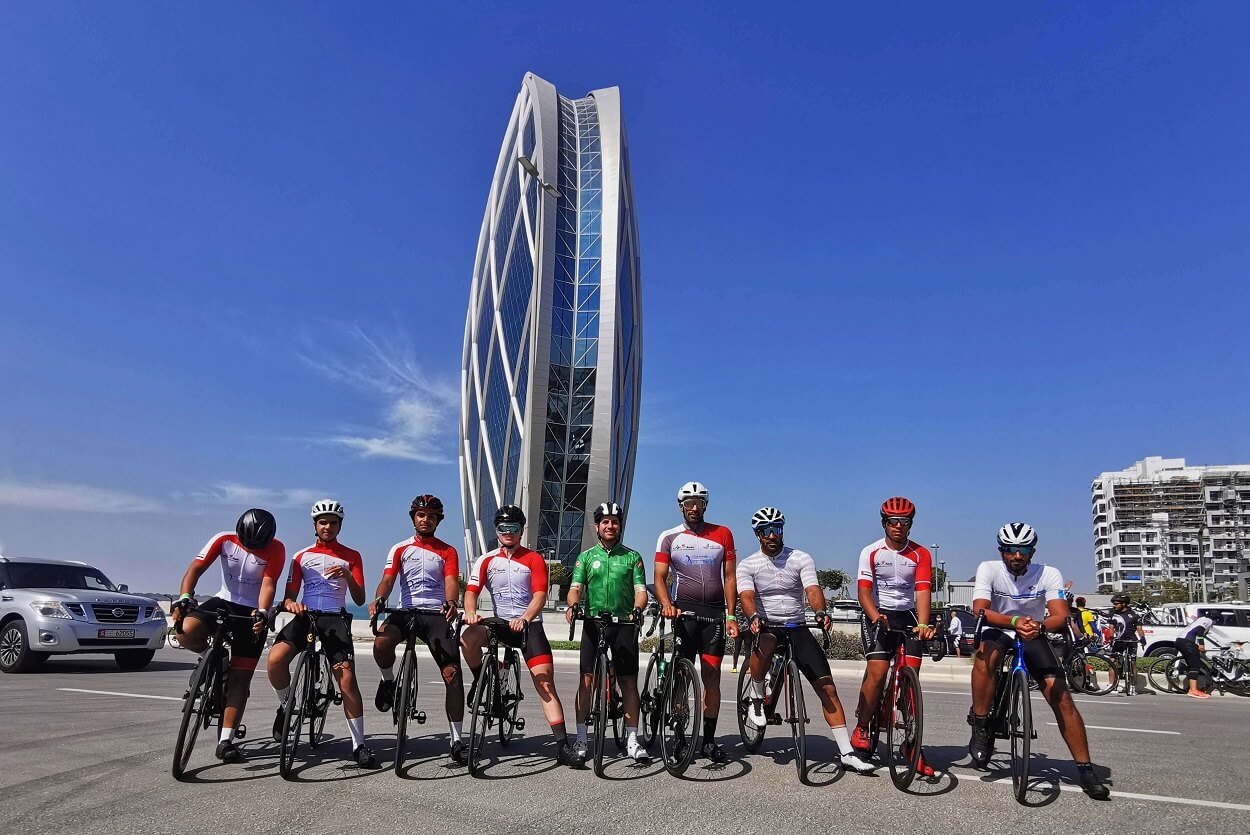 In cooperation with key partners, the second leg of the Abu Dhabi cycling tour has successfully concluded with more than 250 participants

Abu Dhabi Cycling Tour’ has successfully concluded with over 250 avid cyclists crossing the finish line at Wahat Al Karama. Under the sponsorship and organisation of the Department of Municipalities and Transport (DMT), and in partnership with Abu Dhabi Police, Abu Dhabi City Municipality , Integrated Transport Centre and OSS volunteers Programme, the event took place as part of a joint commitment to promote an active lifestyle and highlight the Emirate’s most prominent landmarks.